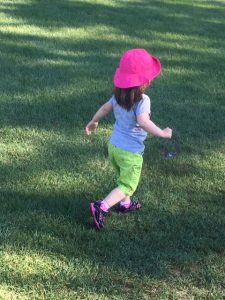 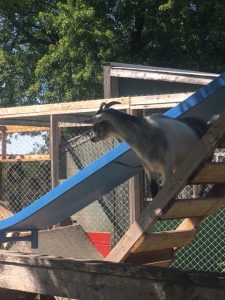 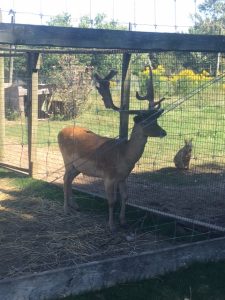 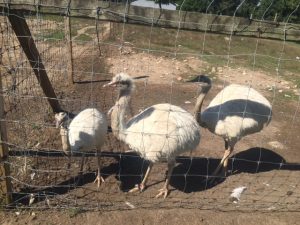 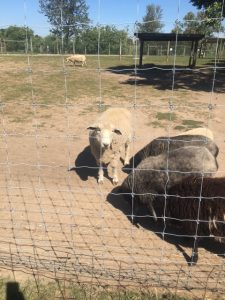 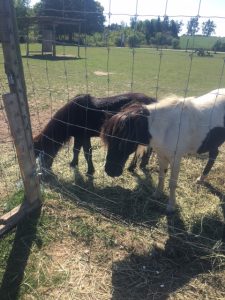 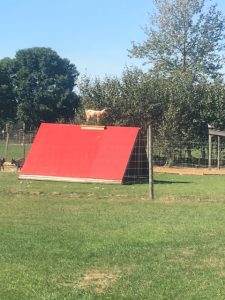 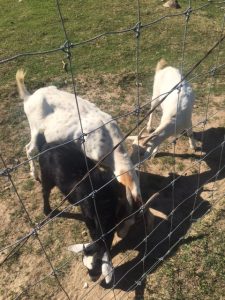 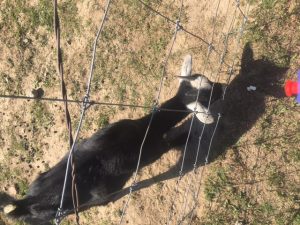 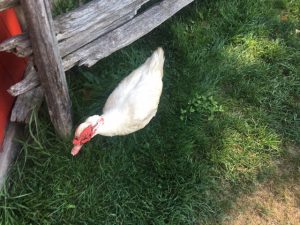 If you’re like me your car CD changer may be taken over with kid’s music.  BINGO, Old McDonald, and a new found favourite for us, Daddy’s taking us to the zoo tomorrow. With all the singing of the zoo when daddy had an impromptu day off we decided to make the drive and visit the Peterborough Zoo.  We’ve had friends who have gone to the zoo and said it was great.  I mean for a zoo that has free admission and free parking, really what more could you ask for?  We knew that there was also a train onsite and little miss wanted to be sure we got on that train, so that was our first stop.  We went to the zoo on a gorgeous Sunday when I was expecting it to be super packed and I didn’t find it overwhelming.  It is set up where the parking lot could be full but you don’t feel as though people are stepping on your toes to see the animals. The only line we encountered was waiting for the train, which was to be expected.  Tickets for the train are $2 and children two and under are free.

The train ride is about 8-10 minutes and it takes you around one area of the zoo.  The ‘conductor’ tells you about how the zoo came to be and how some of the animals got to the zoo.  There is also a beautiful view of the lake. 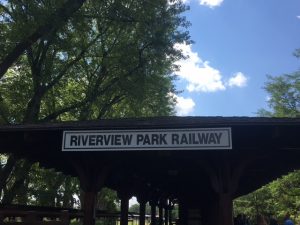 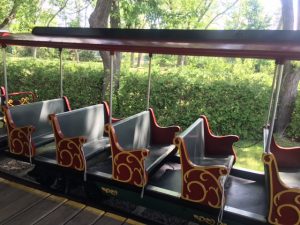 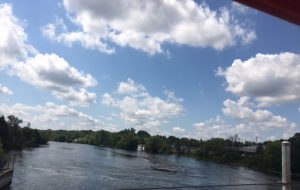 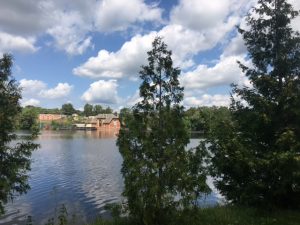 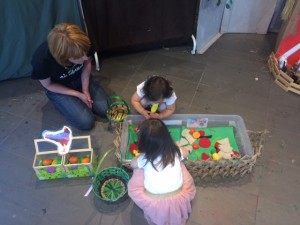