Happy Canada Day weekend my friends. I know that the official holiday isn’t until Monday but I also know that not many people will be reading emails on Monday and really many will be sneaking out early tomorrow, if not tonight.  My wish is that each and everyone of you have a Happy and Safe weekend!  As Canada celebrates the 150 may your day be filled with family time, laughter and good weather! 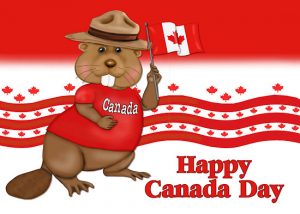 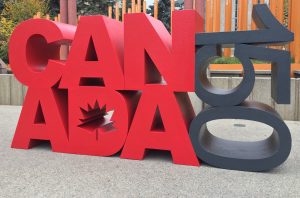 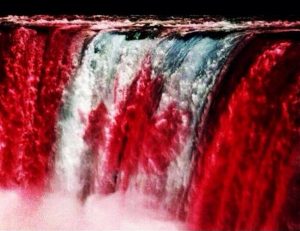